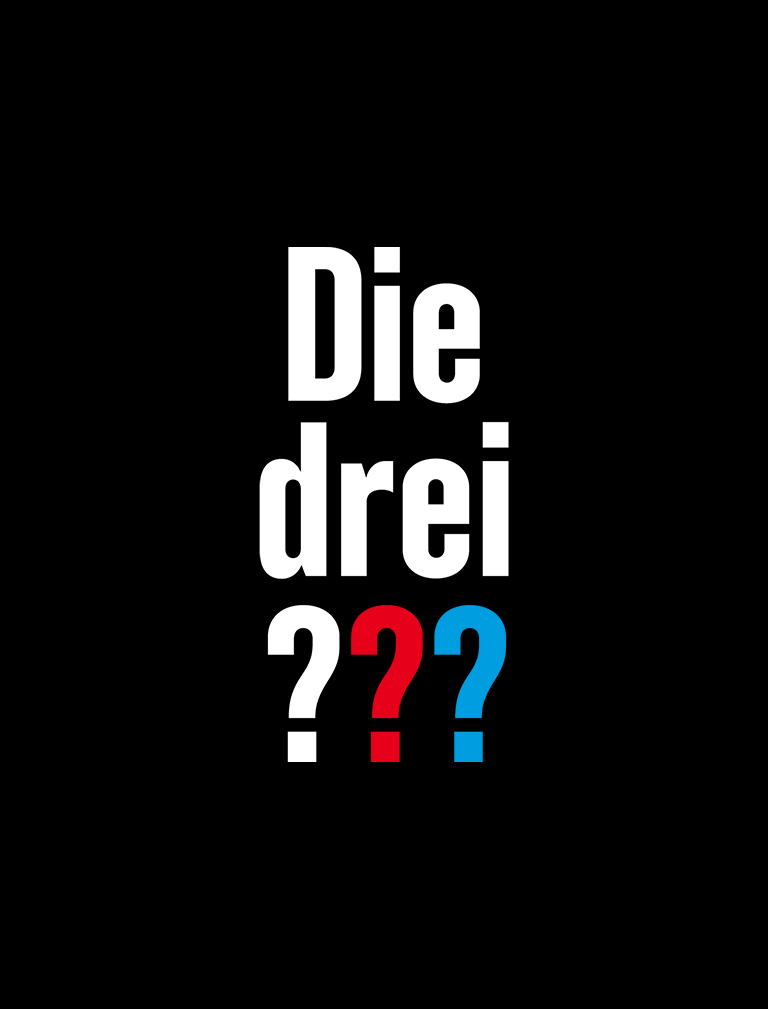 Die drei ??? are the young detectives Justus Jonas, Peter Shaw and Bob Andrews. The somewhat chubby Justus is the leader and the brains of Die drei ???. Peter is the greatest athlete among them, but at the same time the biggest coward. Bob is responsible for research and archives in the trio. The boys live in the fictional Californian coastal town of Rocky Beach near L.A.. An old trailer, the headquarters, serves as their office. The starting signal for “Die drei ???” in Germany came in 1968 with the publication of the first book. Since 1979, the adventures have also been published in the form of radio plays. Since then, the series has been celebrated like no other and has thrilled generations. 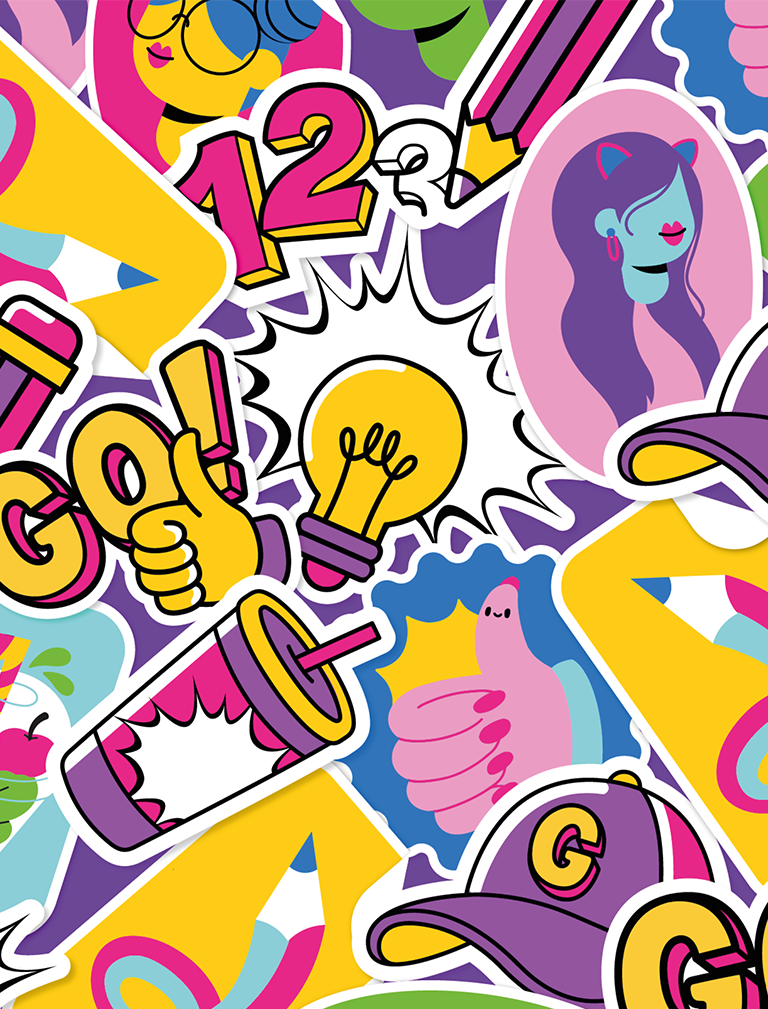 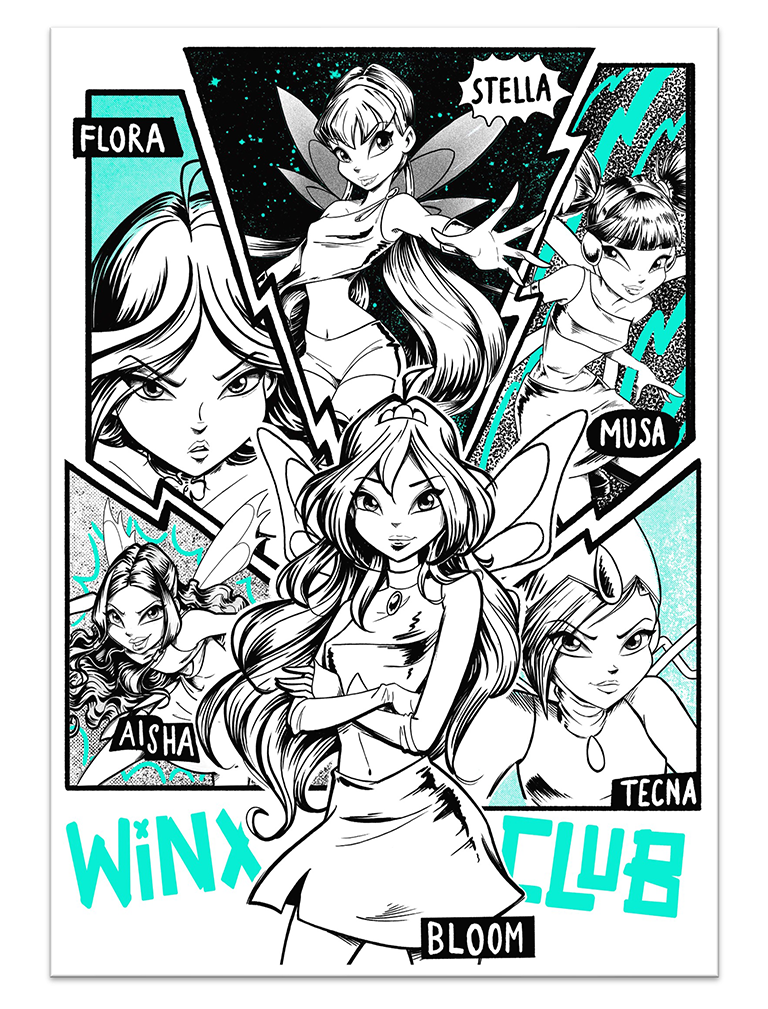 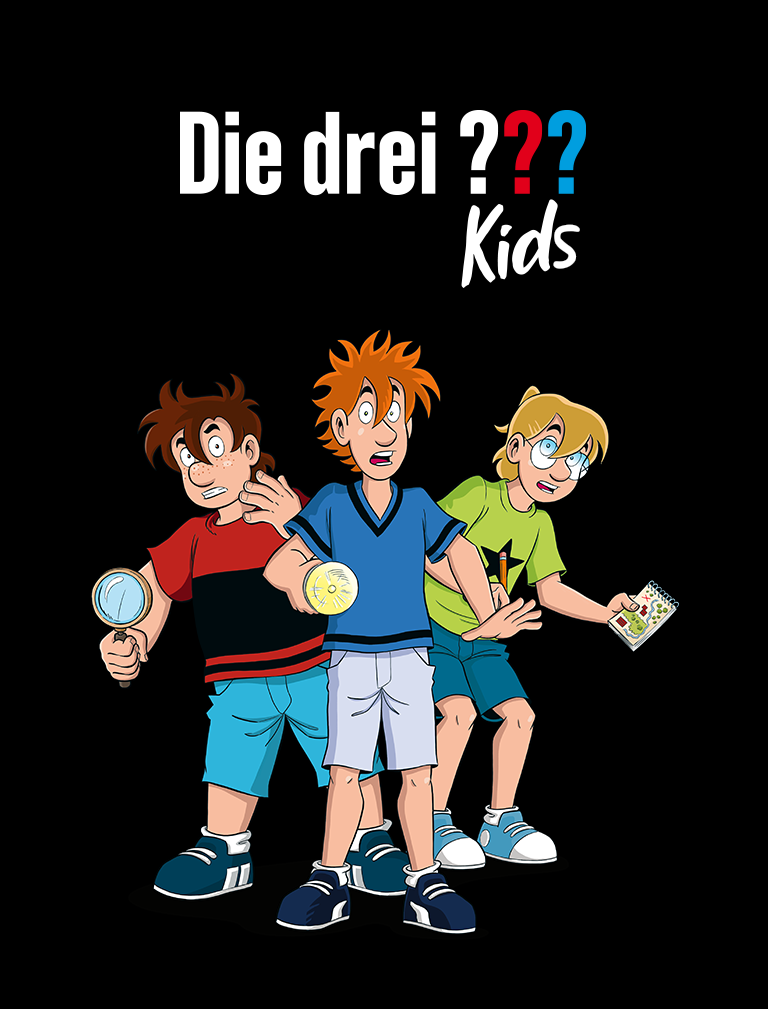 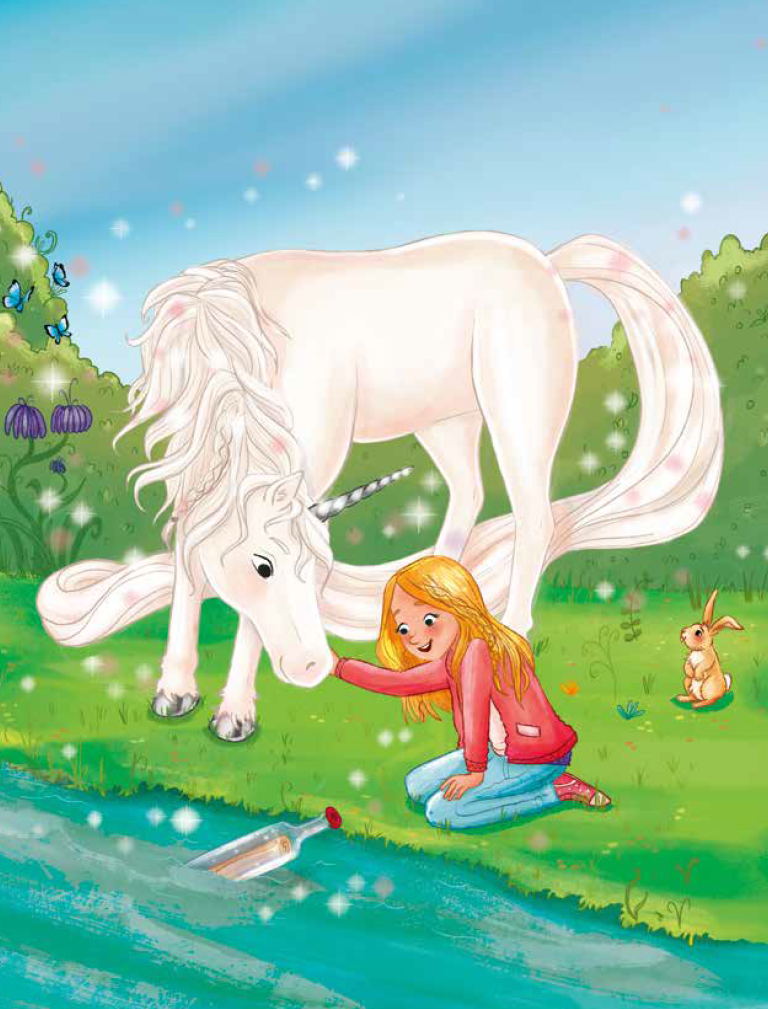 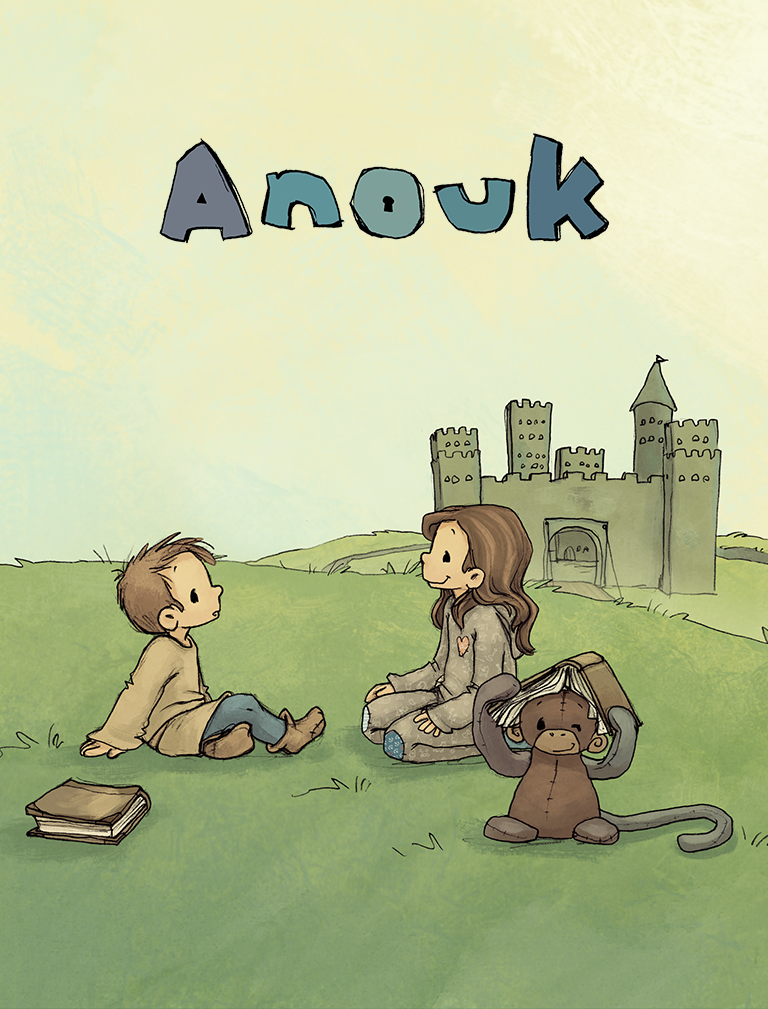 Yes, I would like to subscribe to the free Brand Licensing newsletter. I agree that my e-mail address is processed by TEC The Enabling Company GmbH for the provision of the newsletter. The consent can be revoked at any time for the future, for example by e-mail to TEC@datenschutzanfrage.de. The revocation of consent does not affect the lawfulness of the processing carried out on the basis of the consent until the revocation. For more information, please see the privacy policy.

Menu
Brands
Our team
Our modules